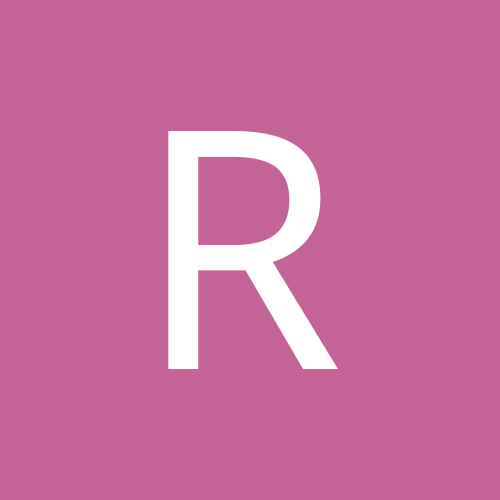 By RichardMowery,
January 29, 2017 in Past Discussions

We have placed cookies on your device to help make this website better. You can adjust your cookie settings, otherwise we'll assume you're okay to continue.